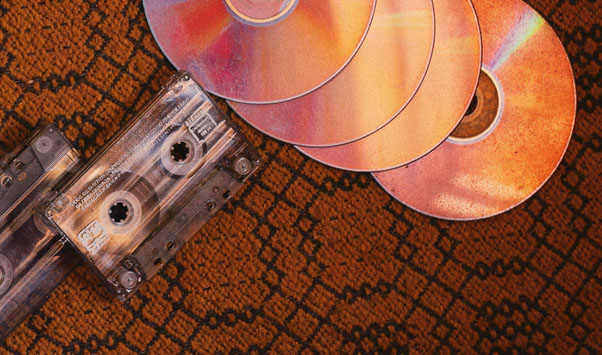 1992 – who could forget, but wishes they could, the fashion sense? The florescent socks, the oversized baseball jackets and the baggy jeans. 1992 was filled with numerous events, who remembers these:

Ford unveiled the Mondeo to take over from its flagship model the Sierra.

Nigel Mansell won the British F1 GP and later that year went on to win the Championship, the first Briton to win the championship since James Hunt in 1976.

For the first time since Compact Discs were released, they out sold the traditional audio tape.

Terminator 2 – Judgement Day was at the cinema. Director James Cameron’s sequel to his 1984 hit The Terminator. It cost a record $100 million to make – the most expensive movie ever made at that time.

Linford Christie became the third British athlete to win the Olympic 100 m. Christie ran 9.96 s in the Barcelona Olympic 100m final at the age of 32 years.
Commodore released the Amiga 1200. It was launched on October 21 1992 at a base price of £399. That is now equivalent to £832 and it came with a whopping 2mb of memory!

David and John Crane launched 4s Systems, based from Shepperton Studios. The father and son team spotted an opportunity in the fast-moving world of IT.

David explains How 4s was founded:

“4s stands for Systems, Solutions, Service and Support. In the early days of 4s Systems, we specialised in building bespoke PC’s and supporting all IT requirements for the film industry. Whilst supporting the film industry, we soon realised that the high level of service and response needed was lacking from other IT providers.
With this in mind, 4s Systems has grown to become a multi service provider offering systems, solutions, service and support to all types of organisations from Law firms to Banana importers to name a few.”

4s Systems covers Middlesex, London, Surrey, Kent, Sussex and beyond, offering Managed IT solutions, IT support, Bespoke Software, EPoS and Telephony. 4s Systems provide services on a proactive basis allowing you to stay up to date on technology, giving you access to specialist skills and help mitigate risks to your business, avoiding costly downtime to your IT infrastructure and systems.

Internal IT staff and teams face a complexity of multiple technologies, multiple protocols, and multiple hardware products. Controlling this complex environment becomes more challenging every day and can take away the focus of increasing revenue and building business. 4s Systems can help relieve this by managing your IT service and look after your day to day IT operations.

Whether you need a fully managed service or would like us to work with your internal IT department, we have a support plan to suit your needs.

For a free consultation or audit of your current Telecoms / IT infrastructure to see how 4s Systems can support you please feel free to contact us on 0203 92 66 999 or click here.

Any cookies that may not be particularly necessary for the website to function and is used specifically to collect user personal data via analytics, ads, other embedded contents are termed as non-necessary cookies. It is mandatory to procure user consent prior to running these cookies on your website.